The ability to replicate and reproduce scientific results has become an increasingly important topic for many academic disciplines. In computer science and, more specifically, software and Web engineering, contributions of scientific work rely on developed algorithms, tools and prototypes, quantitative evaluations, and other computational analyses. Published code and data come with many undocumented assumptions, dependencies, and configurations that are internal knowledge and make reproducibility hard to achieve. This tutorial presents how Docker containers can overcome these issues and aid the reproducibility of research artefacts in software engineering and discusses their applications in the field.

Pre-requisites: Follow the instructions here to come prepared for the tutorial with the required software tools installed on your machine. 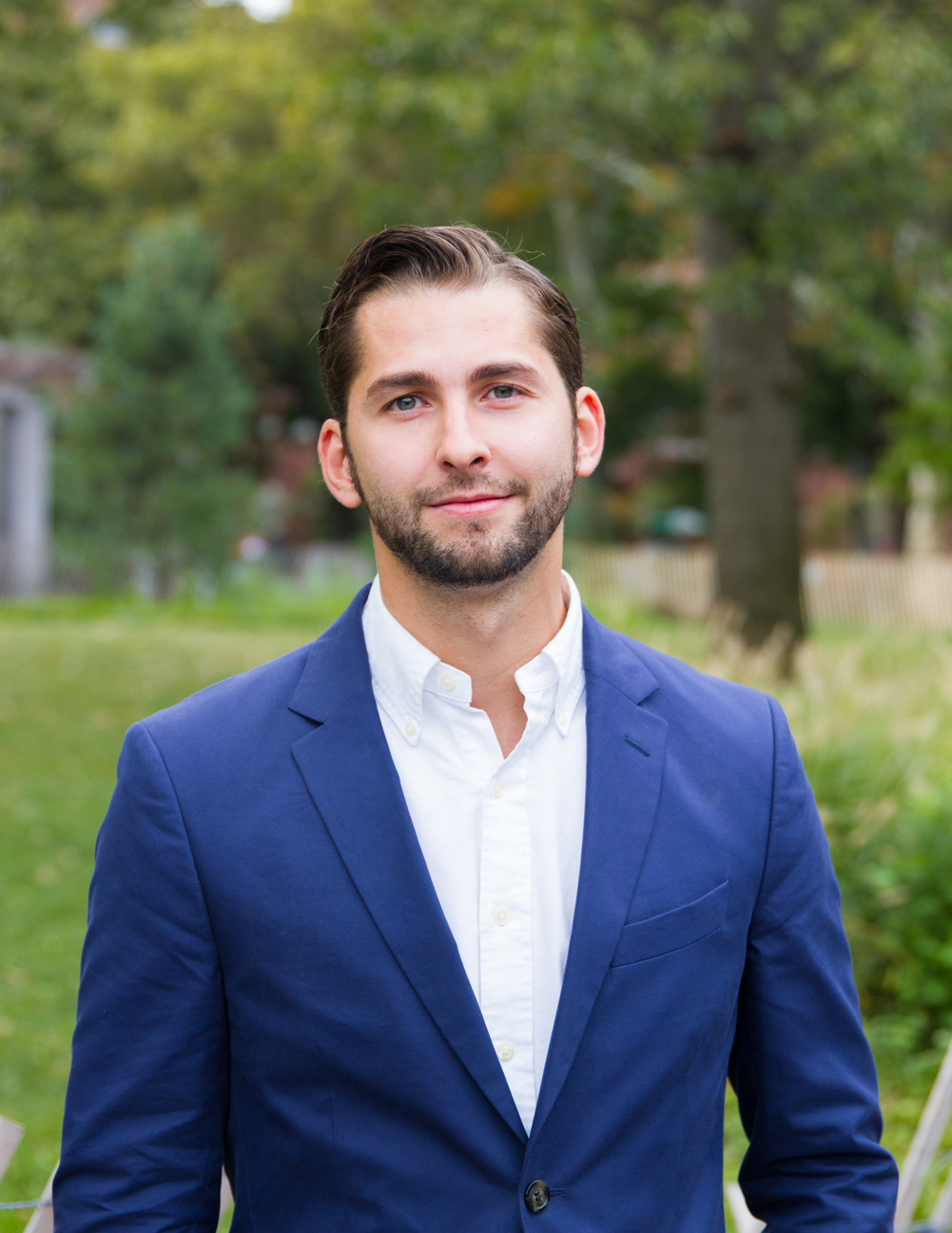 Jürgen Cito is a Ph.D. candidate at the University of Zurich, Switzerland. In his research, he investigates the intersection between software engineering and cloud computing. In the summer of 2015, he was a research intern at the IBM T.J. Watson Research Center in New York, where he worked on cloud analytics based on Docker containers. That year he also won the local Docker Hackathon in New York City with the project docker-record. More information is available at: http://www.ifi.uzh.ch/seal/people/cito.html 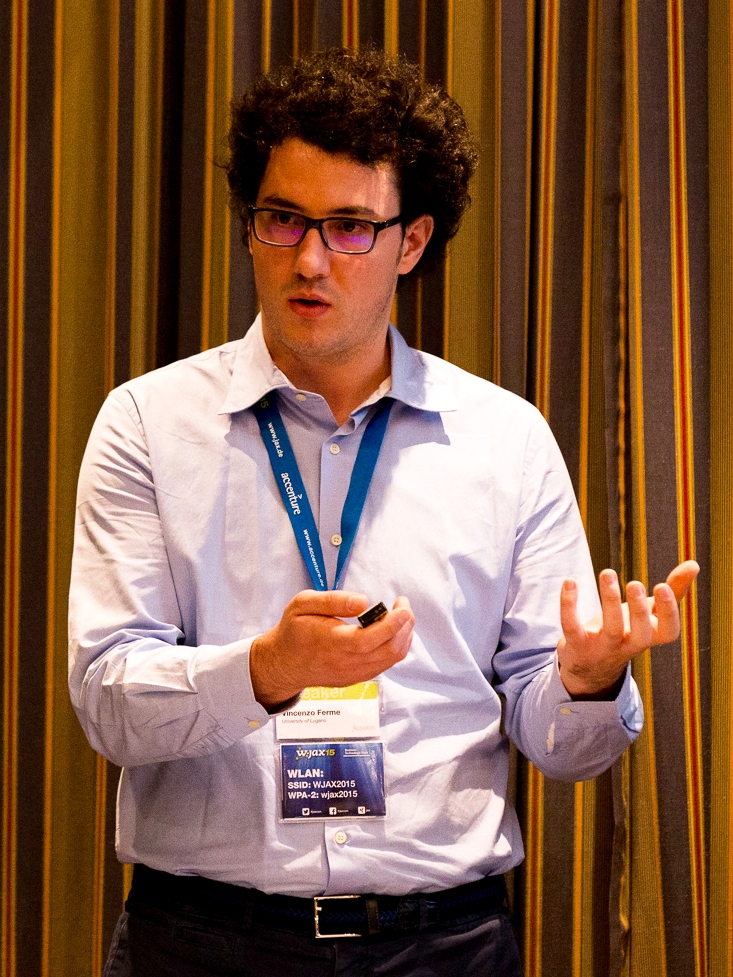 Vincenzo Ferme is a Ph.D. candidate at the Università della Svizzera Italiana (USI), Lugano, Switzerland. In his research, he is involved in the BenchFlow Project. The goal of the project is to design the first benchmark for assessing and comparing the performance of workflow management systems. In the context of the project, he is developing a framework for automated software performance benchmarking that largely relies on Docker. More information is available at: http://www.vincenzoferme.it 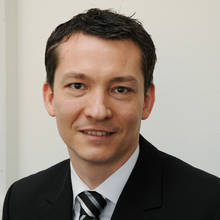